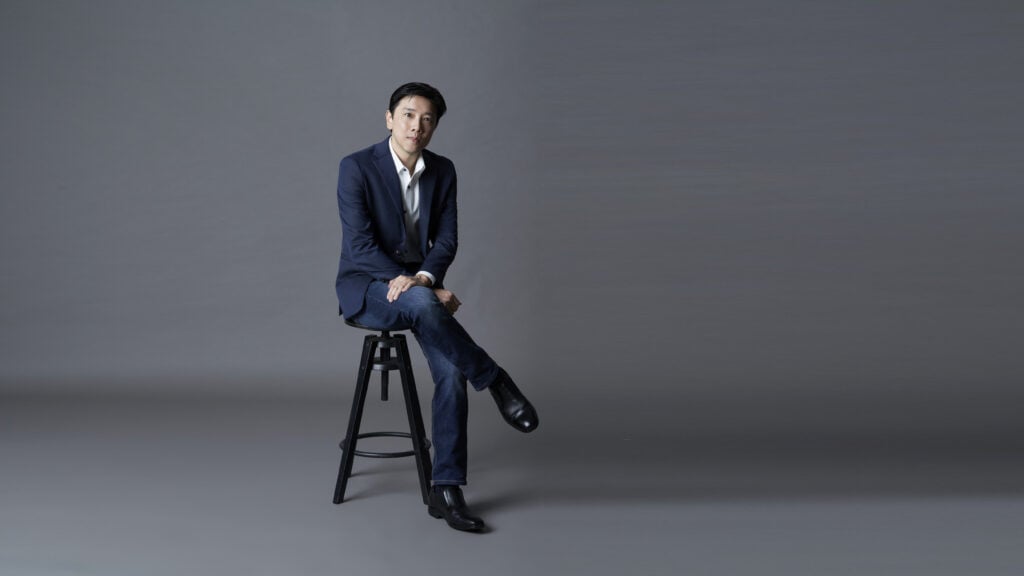 Fusionex Founder and Group CEO Dato’ Seri Ivan Teh transformed his childhood fascination with superheroes who use science and technology for the betterment of society into creating a company that uses innovative technology to solve problems for businesses. Sharmila Valli Narayanan has the story.

Dato’ Seri Ivan Teh started Fusionex as a one-man show where he did everything from coding software to business pitching, looking for customers and marketing the company. This period lasted nearly eight to nine months, where he would often work 18 hours a day, sometimes seven days a week. 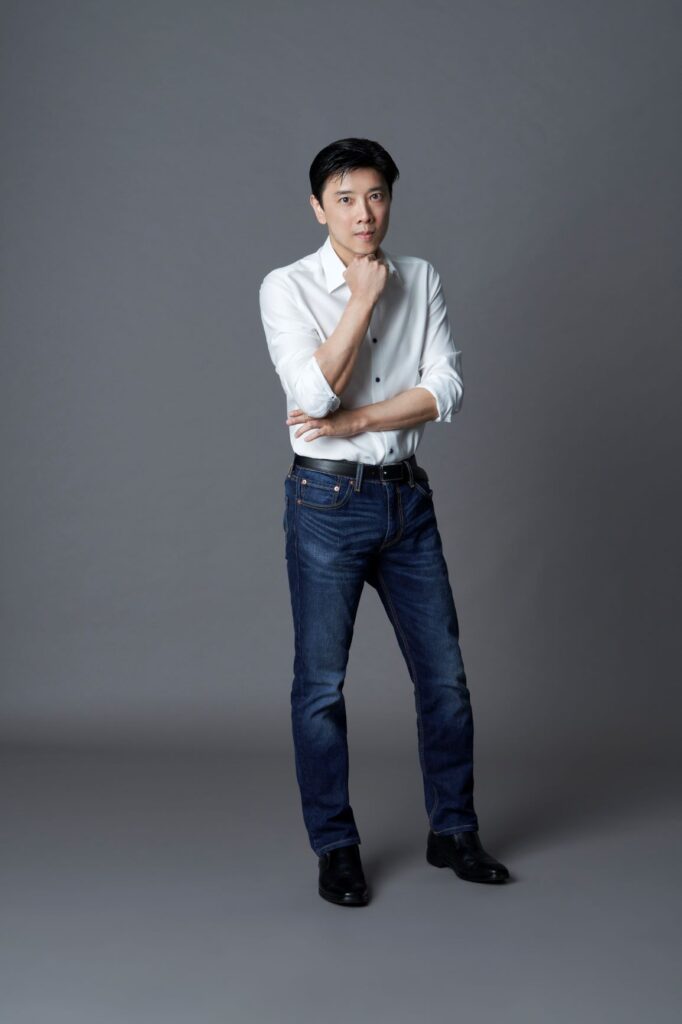 He met many obstacles along the way, but he never gave up. His hard work and determination have certainly paid off. Today, Fusionex is one of the largest and leading AI and data technology companies in the region. It employs hundreds of people, and its headquarters in Petaling Jaya is an impressive office that spans three floors with 60,000 square feet. The company is a name to reckon with in the ICT industry in the region.

His vision for the company, his work ethics and his rise from his humble beginnings have made him a role model, tech icon and a source of inspiration for many.

The company he founded is now an established multi-award-winning data technology provider specialising in Analytics, Big Data, IR 4.0, Machine Learning, and Artificial Intelligence (AI). Its offerings “are focused on helping clients unlock value and derive insights from data. Featured on Forbes, Bloomberg, Gartner, IDC, Forrester, Edison and Huffington Post, Fusionex is the largest Big Data Analytics company and market leader in ASEAN, bringing state-of-the-art, innovative and breakthrough data-driven platforms to its stable of clientele including Fortune 500, FTSE companies, large conglomerates as well as a wide array of small and medium enterprises (SMEs) that spans across the United States, Europe as well as Asia Pacific.”

Fusionex has the distinction of being the only ASEAN-based company to be featured in two august publications of the tech world, Gartner and IDC, thus, cementing the company’s credentials in the data technology market for this region.

Fascination With Science And Superheroes

Born into a modest middle-class family in Petaling Jaya, Dato’ Seri Ivan credits his parents for instilling in him the values and work ethics that would propel him to success.

His mother, a teacher, and his father, who climbed up the ranks to become a manager, emphasised the importance of an all-round education. His mother was also his tutor at home. From his father he learned a lot of life lessons, and how to work and interact with people.

“My parents taught us the importance of having humility, working hard and being grounded,” he says with a smile.

Dato’ Seri Ivan was also an avid reader, especially of science and technology. His love for science and math started from young. “Science, math and technology always challenge us to ask difficult questions. They open up different horizons, force us to think out of the box and most importantly, make us find solutions to problems.”

He was not the typical ‘science nerd’ in school. “My parents also taught us that it was important to strike a balance in our lives: we needed to be good in languages and soft skills so we can communicate well with people and put forward our ideas clearly; I also enjoyed literature, art, etc. That sparked my interest in painting, art, music and drawing as well.”

He was also an ardent fan of comic book superheroes. These comics brought together all the things he liked: science, drawing, colour and ordinary men like Tony Stark (Ironman) and Bruce Wayne (Batman) who use science and technology for the betterment of society and defending it from villains.

It was not so much the superpowers but their underlying heroic attributes and spirit that created an epiphany for Dato’ Seri Ivan. This is what truly inspired him to want to create something that would have a positive impact on society. 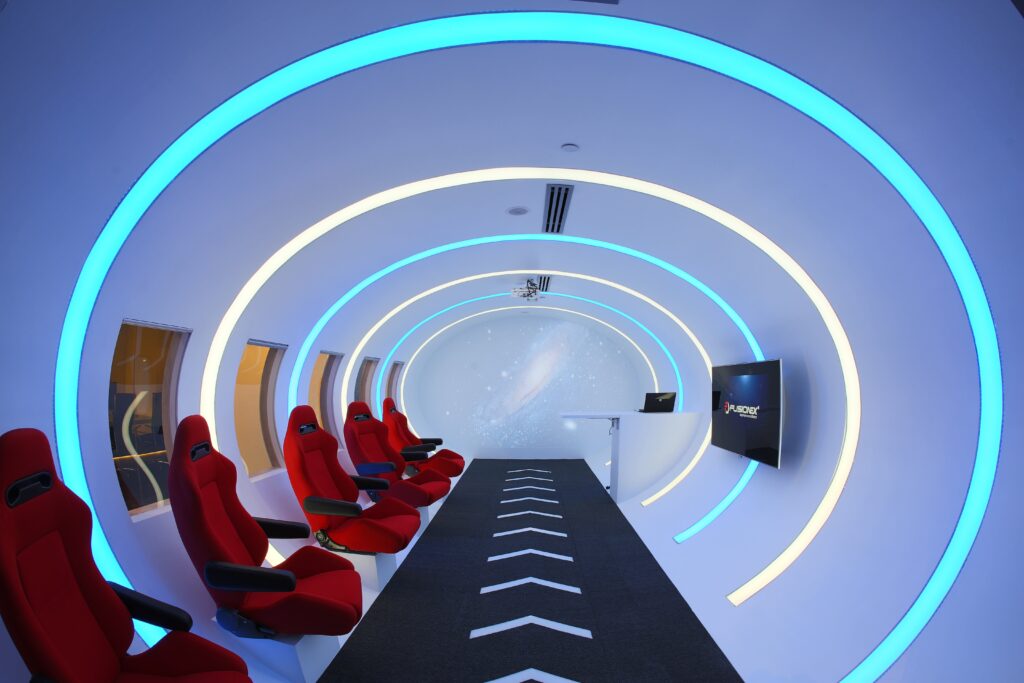 After graduating with a first class degree in computer science, he began a successful corporate career in various multinational IT corporations such as Intel and Accenture. In the six years he worked overseas, his career took him to the United States, United Kingdom, Europe, Hong Kong and Singapore.

“When I was working for these top ICT companies, I became aware that there was something missing. I realised that if you want to see changes in the industry, you have to become a catalyst for change,” recalls Dato’ Seri Ivan.

That was when he made the momentous decision of starting his own company, which would be a fusion of business and technology to make businesses faster, more efficient and cost-effective. Thus, Fusionex was born.

He eventually decided to base Fusionex in Malaysia, although other neighbouring countries offered more subsidies and incentives. “Malaysia is close to my heart and it’s where most of my family and friends are. Malaysia has a pro-business environment and is well-supported by many agencies.

Our company works closely with organisations such as PIKOM, MDEC, MATRADE, MRCA, FMM, MOSTA, SME Corp and many others. These agencies are supportive and are ever-willing to work with us to ease the flow of doing business,” he says.

Business In A Postcovid- 19 World

Before the Covid-19 pandemic, Fusionex was looking toward to an exciting business year. “The company had grown tenfold over the last seven years. The current economic climate is challenging and volatile with major headwinds but we are still growing strongly, albeit cautiously,” reveals Dato’ Seri Ivan. 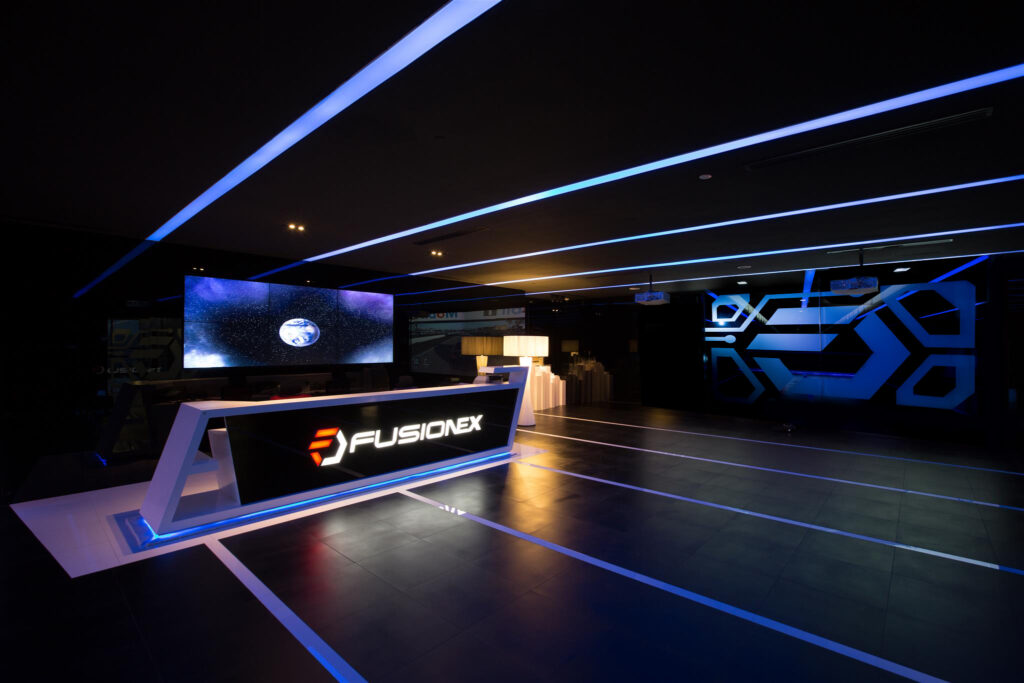 Things turned bleak for international trade after the world became engulfed by the health crisis. With many countries going into (and still remaining in) lockdown, world trade literally ground to a halt. The world’s largest economy, the United States, is facing unemployment levels not seen since the Great Depression of the 1930s.

The one industry that has shone through this dark period is tech. Dato’ Seri Ivan explains, “Although some of our clients from the travel and tourism industries have been badly affected, our e-commerce and digital trade business has thrived.

Businesses that are still without a clear online strategy are making plans to hop on board the digital bandwagon. A major lesson this pandemic has taught companies, especially SMEs, is to embrace digital transformation. Those who have been putting it off for all this time now know they can no longer afford to be left behind.

“Gone are the days where businesses can expect people to come through their doorsteps organically. Businesses must have an online/offline presence, be connected to social media and be able to offer an omni-channel digital experience. Start now and start small if you do not have the budget, but do start now.

“As a nation, we need to have a contingency plan in place should something like this happen again. What lessons did we learn from this pandemic? What were our weaknesses and how can we improve upon them? According to scientists, Covid-19 is not going to be a one-off pandemic. There will be other such outbreaks in the future and we must be better prepared.”

“IF YOU WANT TO SEE CHANGES IN THE INDUSTRY, YOU HAVE TO BECOME A CATALYST FOR CHANGE.” – Dato’ Seri Ivan. 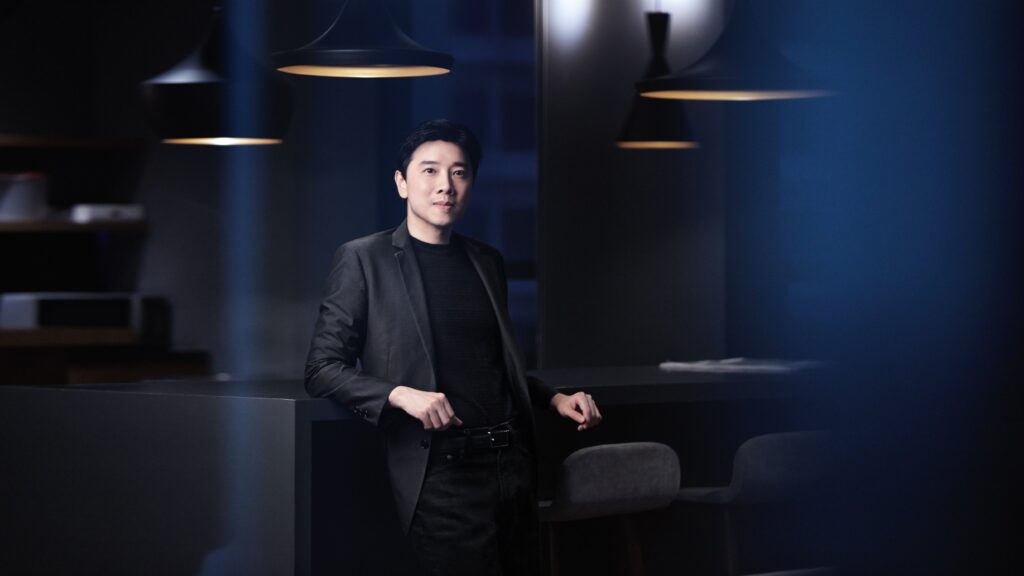