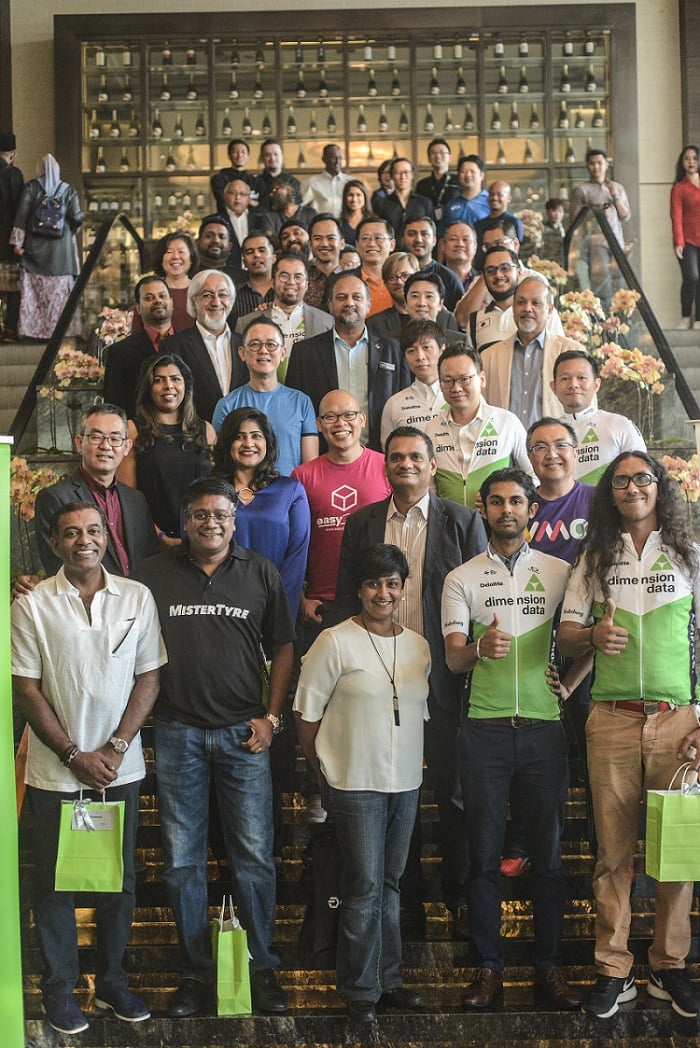 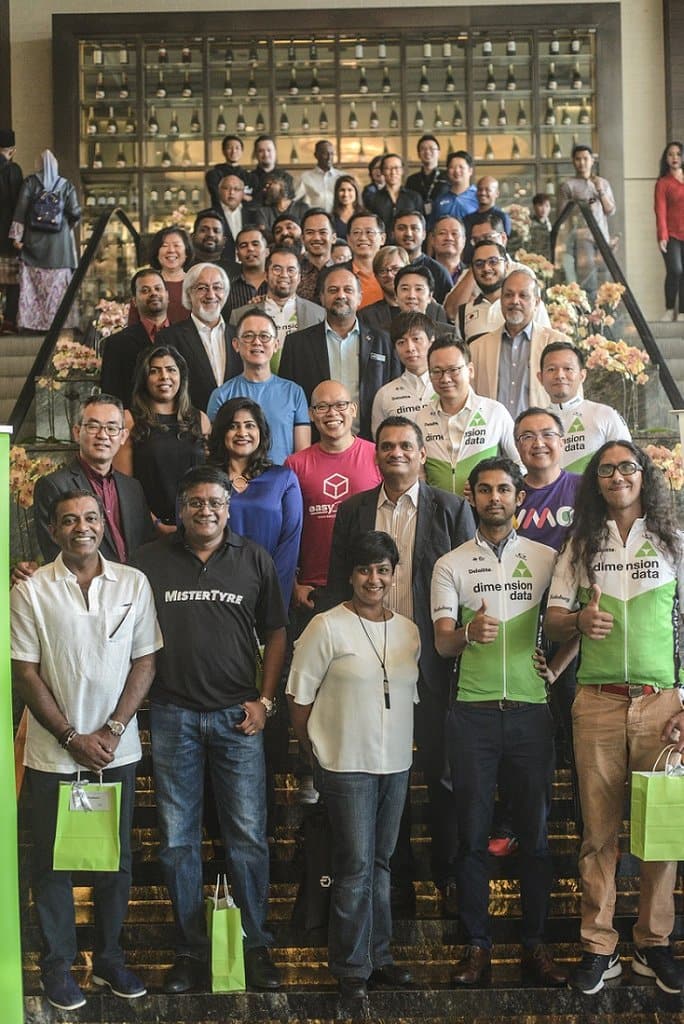 “IT WAS a great mix of young digital innovators and old hands comprising of Malaysia’s best and brightest. I particularly liked the notion of imparting knowledge and mentoring the next batch of innovators for the nation, as was passionately encouraged by Renuka Sena, CEO of Proficeo Sdn Bhd,” said Leo Ariyanayakam, CEO of listed tech company, Scicom (MSC) Bhd.

Leo was reflecting  on the July 6 inaugural Digerati50 networking cocktail held in Kuala Lumpur, Malaysia that brought together 75 Digerati50 for an evening of making new connections and deepening existing ones.

And the one new connection almost every Digerati50 made was with new Malaysian Minister of Communications and Multimedia Gobind Singh Deo who showed a great eagerness to meet and understand what each Digerati50 does.

Gobind’s eagerness to network did not go unnoticed by Raj Ridvan Singh, CEO of social enterprise Sols 24/7 Sdn Bhd who described the meet-up as like a breath of fresh air. “Having many of the Digerati50 of Malaysia in one room was fantastic. It was a great opportunity for all to get out of our own bubbles and and get to know one another.”

But what took the cake for Raj was having Gobind meet and actually spend time with many of them in person. “He diligently and kindly heard what we had to say about the tech ecosystem and actually just came down to the ground to take the actual pulse of the ecosystem.”

Gobind’s engagement has given Raj hope that in this New Malaysia there is truly hope for the private and public sector to work together to bring about a real and positive digital transformation for Malaysia “and enable Vision 2020 to truly become a reality,” he adds.

Meanwhile, for Michael Tio, CEO of logistics leader PKT Logistics Sdn Bhd, initial disappointment in thinking that Gobind was not in attendance turned to surprise when he realised Gobind was sitting casually with some Digerati50 without a care for any protocol.

“When he addressed all of us, I have to say, I thought he too was a Digerati as he came across as very forward-looking and was open to suggestions and even willing to give his mobile number to those who want to contact him.”

Tio was inspired by Gobind’s casual mingling with the crowd, describing it as being a sign of a refreshed Malaysia. “He met with everyone who wanted to meet him and we waited patiently for our turn as well,” said Tio, wishing Gobind the best of luck as Minister while welcoming him to the Digerati world.

Dr Yeong Che Fai, co-founder of DF Automation Sdn Bhd meanwhile preferred to focus on the positive energy at the gathering. “Each of the Digerati50 seemed ready and excited to work together and help each other in Malaysia especially in the digital space and entrepreneurship. I am glad to be part of this unique group.”