Fusionex has successfully withdrawn the listing of its shares from London Stock Exchange AIM to be a private company, less… 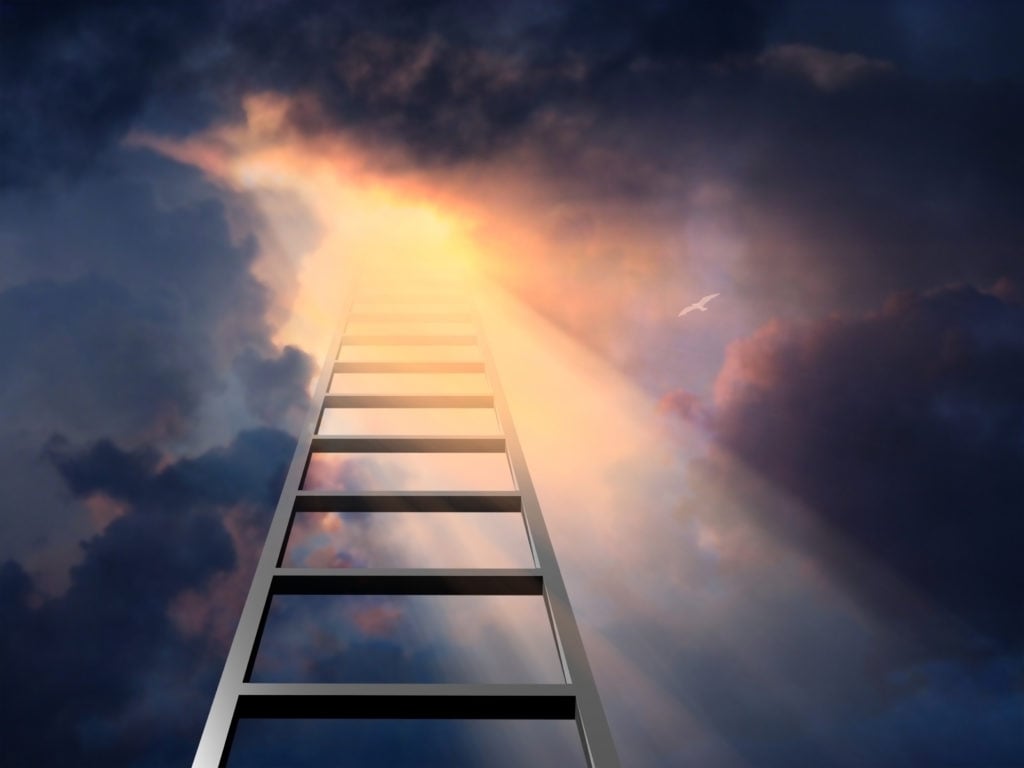 Fusionex has successfully withdrawn the listing of its shares from London Stock Exchange AIM to be a private company, less than 5 years after its significantly oversubscribed initial public offering.

The Company, the largest and most established Data Technology and Artificial Intelligence (AI) specialist in the ASEAN region, completed its privatization on June 27th following a successful extraordinary general meeting (EGM) where more than 89% votes were in favour of the decision to go private.

Ivan Teh, Fusionex Chief Executive Officer and Managing Director, commented, “Our IPO was the start for Fusionex International and not the goal-post. Likewise, the delisting from AIM is not the end, but rather it marks the beginning of a new, exciting journey ahead.”

Fusionex plans to leverage on the opportunity provided by its privatization exercise to further reorganize, strengthen and accelerate its business on the back of what Teh refers to as the fundamentals of a tech company – its offerings, which have been well-received by a multitude of clients; a robust, innovative and dedicated research and development (R&D) team that produces cutting-edge products & technology; as well as continuous focus on customer needs and satisfaction.

When contacted, Fusionex did not rule out the possibility of a relisting on LSE or another stock exchange in the near future, although a qualification was made in that it would have to ‘happen at the right place and the right time.’

In 2016, Fusionex GIANT, its Big Data Analytics offering, received a special mention in Gartner’s 2016 Magic Quadrant. Having earmarked a significant amount of resources for research, development and innovation, the latest iteration of its end-to-end analytics platform, Fusionex GIANT 2017 was officially launched recently. Fusionex has and continues to win international awards and accolades, with the Company being mentioned by IDC, Forbes and Bloomberg.

Fusionex’s IPO on LSE AIM, in December 2012, captivated tech pundits and stock market watchers when its IPO was significantly oversubscribed by more than three-fold. It was the largest and most successful technology IPO in London for the year 2012. Its IPO share price of 150p quickly grew to more than 700p in 2014. However, over the past 18 months and prior to its announcement of its intention to delist, Fusionex’s share price has hovered around or slightly below its IPO price despite the growth and developments enjoyed by the Company since 2012.

The data specialist company appears to trek a well-worn path taken by other notable tech names which went private after being previously listed. Entering a stock exchange provided the needed recognition to boost their growth with a raised profile; likewise, exiting at the right time has afforded these companies the opportunity to further enhance their operations, and where some have decided to relist later down the road.

Clearly, the delisting is set to grant Fusionex more autonomy in crafting and executing long-term strategies instead of focusing too much on short term KPIs.

Looking at what the future holds for Fusionex, Teh said: “We see very exciting upcoming years ahead, but only if we take bold and firm steps to capitalize on opportunities that present themselves, such as the difficult but right decision to go private at this juncture. By staying the course towards being a market leader in our space, we can now be more agile and dynamic, as we continue to forge stronger relationships. We are in a very advantageous position for dynamic growth, industry recognition, and we are in a great and timely opportunity to create a positive impact to the industry.

He continued, “We believe that in time to come, we will demonstrate that our decision to go private at this stage will unlock the true value of Fusionex. This will give us the ability to better serve our customers, where this move will ultimately be rewarding for the Company, our people and our shareholders.”

Teh’s also remarked, “Sometimes we have to take a step back, before we can take many key steps forward. This is precisely what we are doing, and we’re committed towards making this happen!”

Going by Fusionex’s impressive and consistent track record, this is certainly an exciting one to watch.